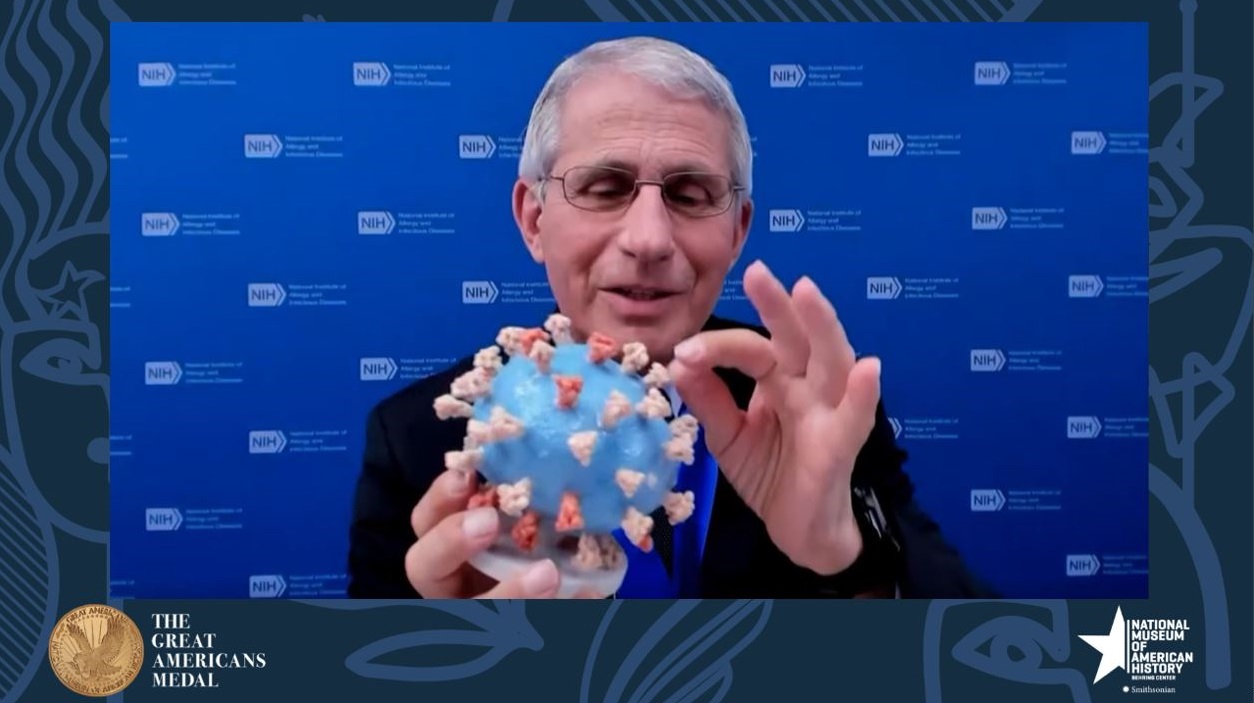 Vermont, the state of socialist Bernie Sanders, a state that did so well during the first part of the pandemic — even garnering national recognition — is doing so much worse now.


“There is not one simple answer,” said Vermont Health Commissioner Dr. Mark Levine during a news conference Tuesday. “But, there are clearly factors that have come together to create the situation that we’re in now.” he added.
Positive cases have been climbing in Vermont in recent weeks despite the state’s having one of the highest vaccination rates against the virus in the U.S. Cases rose last year around this time as well as people spent more time indoors.
READ MORE: Joe Biden and DEMS To Lose Their Senate Majority Even before Midterms
Cases in Vermont have increased by about 55% over the last 14 days, according to a modeling report by Financial Regulation Commissioner Mike Pieciak. Some recent days have seen daily cases spike above 400 — the highest Vermont has seen since the beginning of the pandemic.

Over the past week, Vermont had the 12th highest rate of new cases in U.S., according to Pieciak’s report.


In Vermont, nearly 72% of residents are fully vaccinated against COVID-19 — more than any other state

Vermont is also one of 14 states that have seen an increase of about 10% or more in hospital admissions over the last week.
COVID-19 patients make up between 10-15% of ICU patients; if that number increases to around 25%, “then the system could be in jeopardy,” Levine said.
MUST READ – SIGN NEW HOUSE GOP PETITION TO REMOVE OCASIO-CORTEZ FROM CONGRESS FOR ABUSE OF POWER
“You still have pockets of unvaccinated people, even in a highly vaccinated state,” said Dr. John Brownstein, an epidemiologist at Boston Children’s Hospital and ABC News contributor. “Unvaccinated individuals are the primary host by which the virus will spread and continue to allow for transmission to take place in the community and ultimately create challenges for those that are vaccinated.”


Meanwhile According to Fauci, officials are now starting to see some waning immunity against both infection and hospitalization several months after initial vaccination. The infectious disease expert pointed toward incoming data from Israel, which he noted tends to be about a month to a month and a half ahead of us in terms of the outbreak.
MUST READ – SIGN NEW HOUSE GOP PETITION TO REMOVE OCASIO-CORTEZ FROM CONGRESS FOR ABUSE OF POWER
“They are seeing a waning of immunity not only against infection but against hospitalization and to some extent death, which is starting to now involve all age groups. It isn’t just the elderly,” Fauci said. “It’s waning to the point that you’re seeing more and more people getting breakthrough infections, and more and more of those people who are getting breakthrough infections are winding up in the hospital.”
READ MORE: Joe Biden and DEMS To Lose Their Senate Majority Even before Midterms 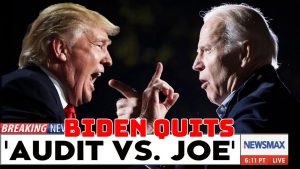 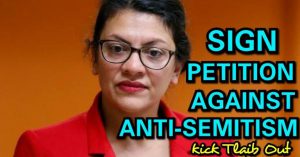